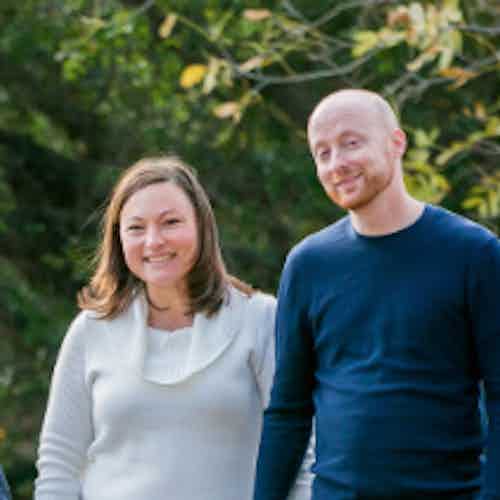 Ben and Dorine Linn and their four children moved to Dublin Ireland from the Bay Area, California. Both have a background in social services and a passion to help people with addiction issues. They work within multiple homeless outreach and substance recovery programs in Dublin. Additionally, they host volunteer teams, interns, and other pathfinders. 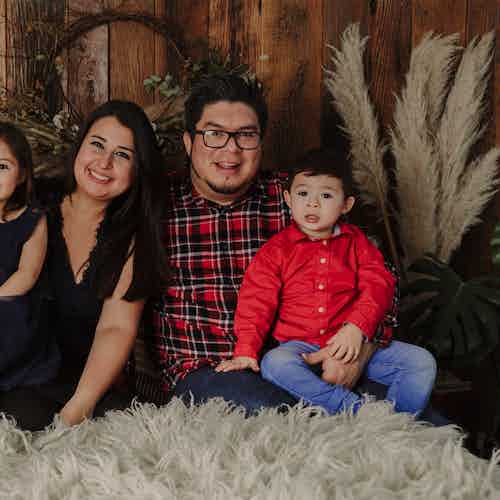 E & Lis Becerra are originally from Venezuela but moved to Ireland in 2015. They have two young kids, Megan and Evan, who both were born in Ireland. E and Lis are Amoveo's newest team members in Ireland having a background in cross-cultural engagement. The Becerras have focused on developing trust within the immigrant community in Ireland, doing a lot of listening to understand the greatest need. In the space of one generation, Ireland has become a nation of immigrants. At 17.3 percent, Ireland has the second-highest foreign-born population in Europe, mostly due to recent immigration. 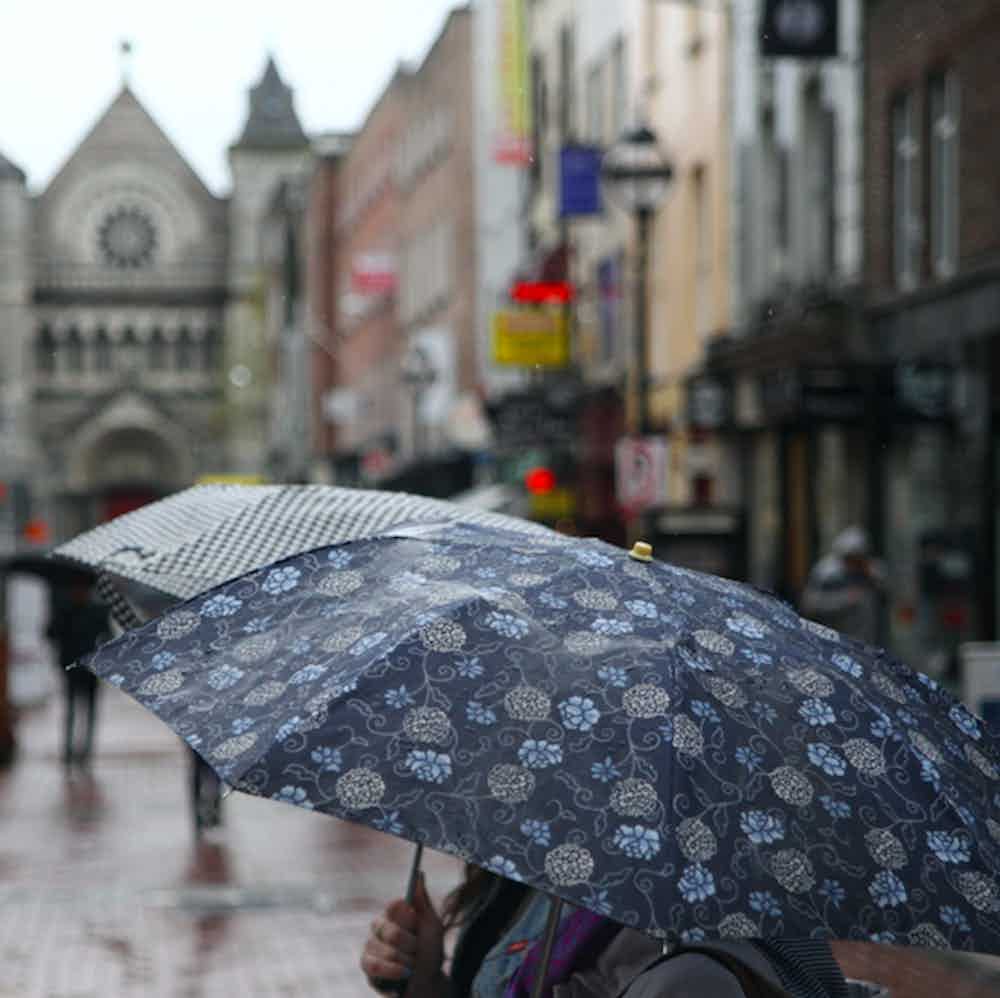 In 2017, nearly 20 percent of children under 18 in Ireland were considered at-risk (eapn.ie). The Amoveo Team is involved in multiple programs that help at-risk kids in D... 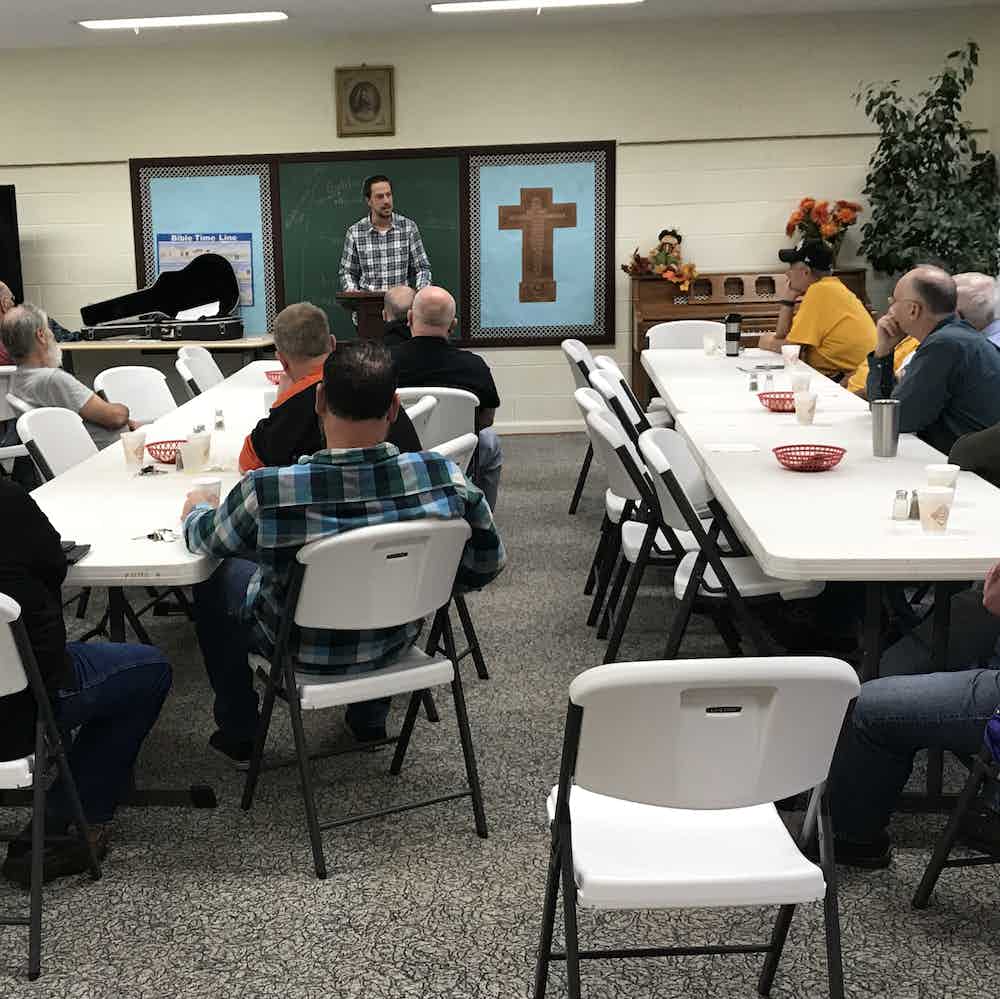 Dublin Family Outreach (DFO) serves families in working-class suburbs around Dublin City. Many of the families who are involved in their services have no one who drives.... 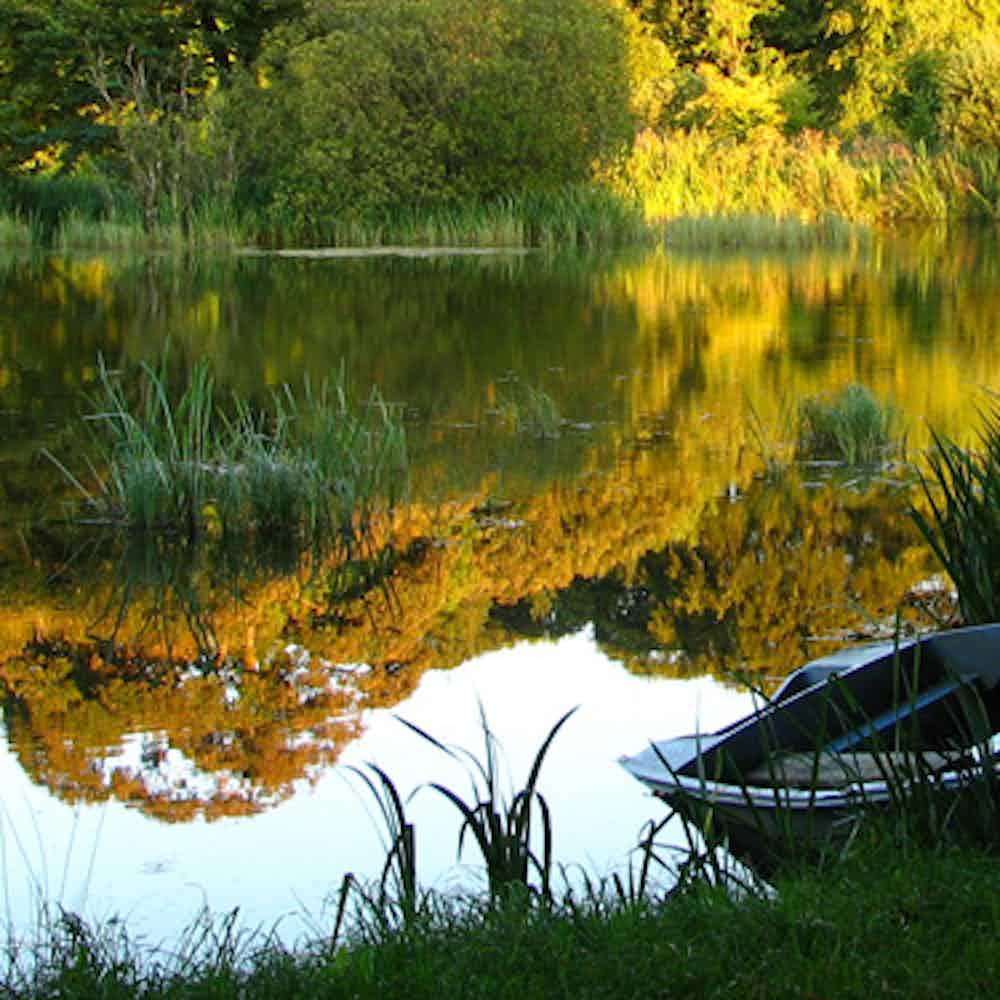 Drewstown Centre is a 68-acre forested retreat that Amoveo partners with needs a bridge to provide vehicular access to the forest from both sides, improving their ability... 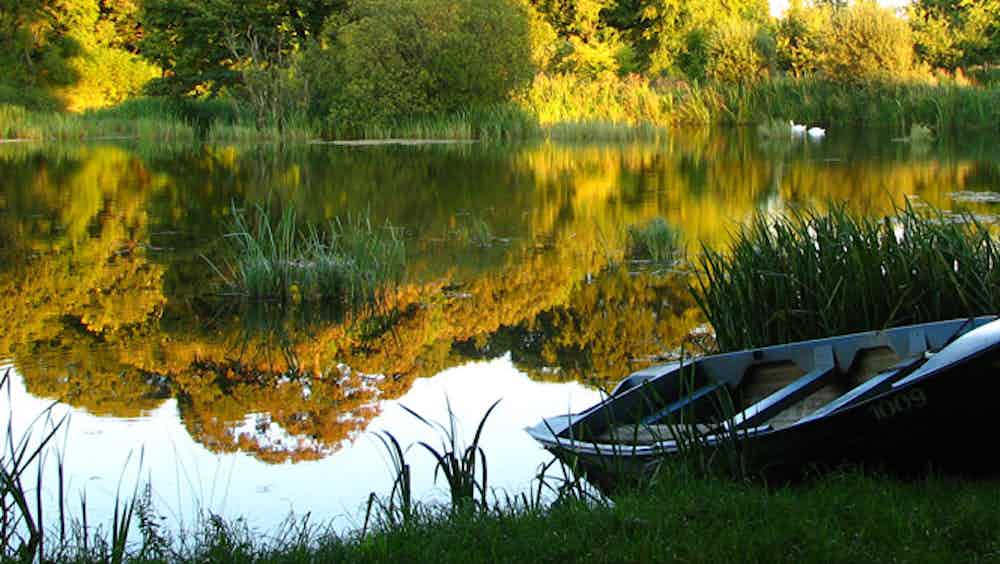 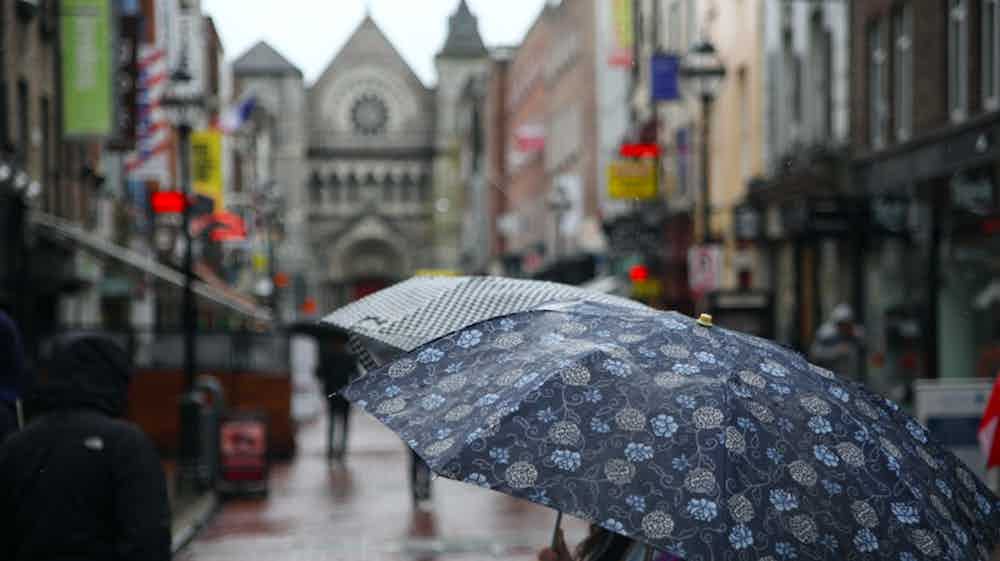 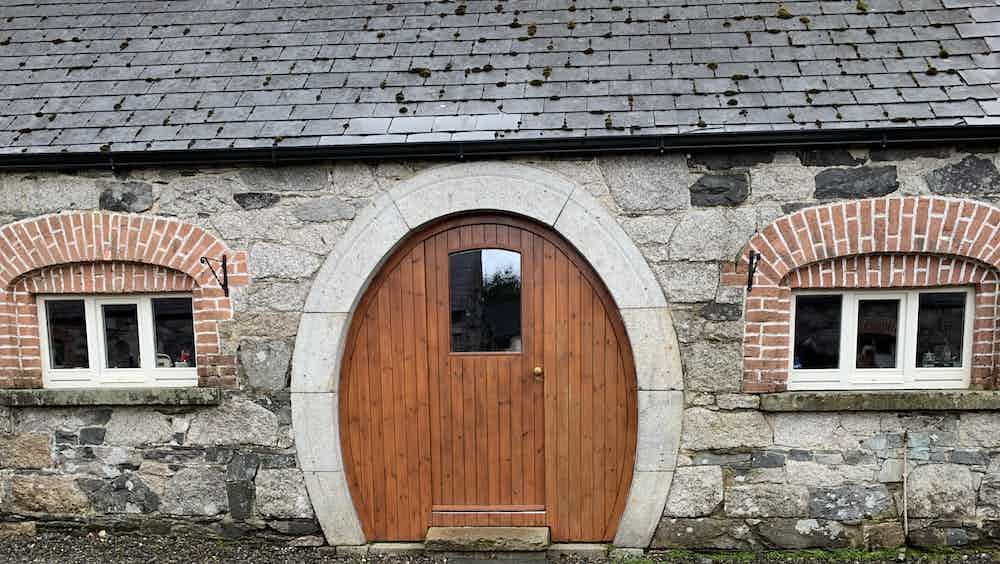 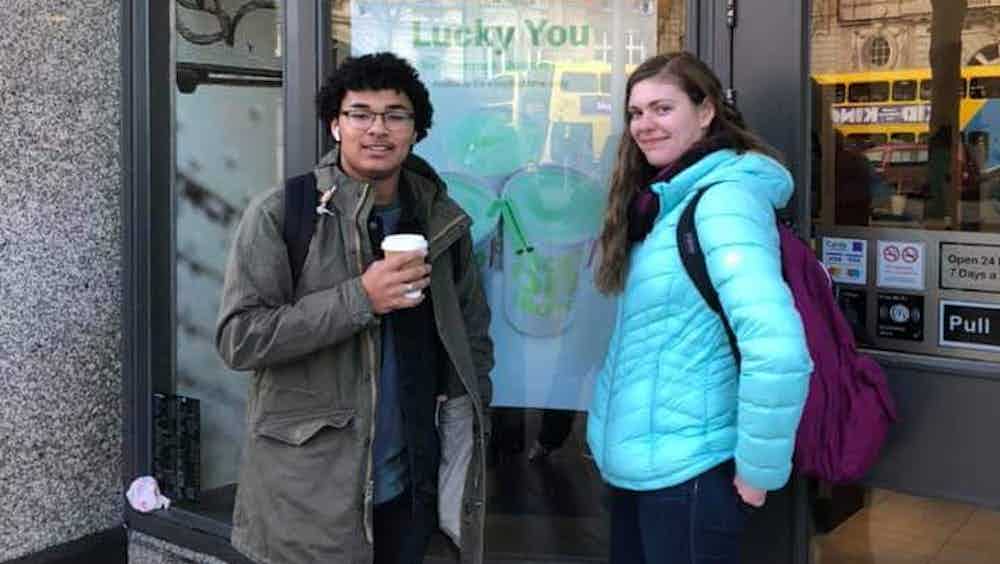 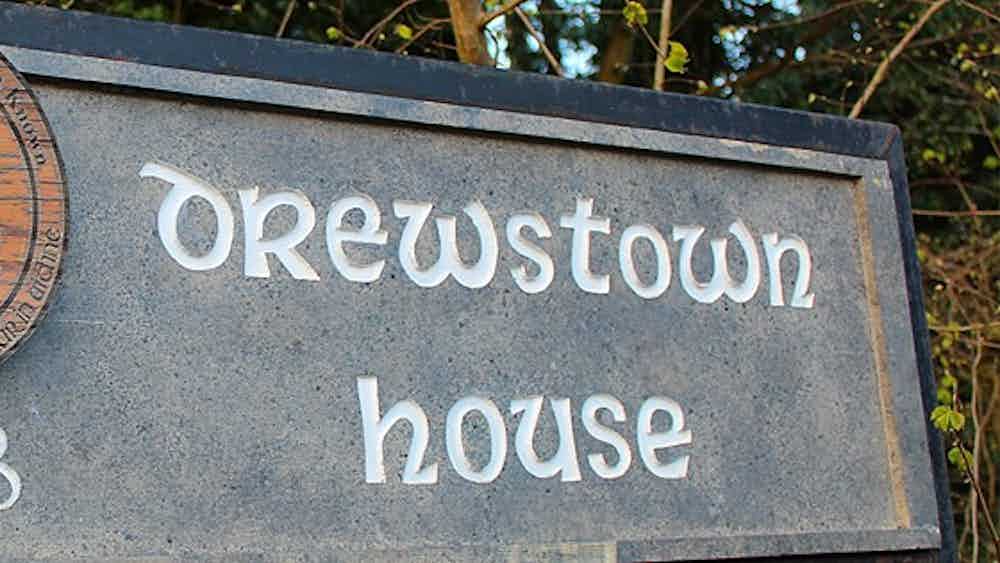 Light And Life At Drewstown House

Get News from Amoveo Group