More than one-third of the population falls beneath the poverty line, leaving many women to believe their only choice to support their family is prostitution. Of course, this puts their children in an at-risk situation In a country where only 3 percent of the public expenditures are put toward education, at least one-third of children drop out by fifth grade.

In 2017, Amoveo Group purchased a large parcel of property in a rural community just outside of San Salvador through its network of partners. The home was completed in December of 2019 and Tia Ana moved in with the children in January of that year. While we solved the issue of rent, safe access to schools, and inherent danger and violence—especially gang-related from being located in San Salvador we are still working on food, clothing, and school tuition and supplies for the 20+ children.

In 2017 Amoveo began a "sponsorship" program for the children to help with ongoing costs. Please consider one of the donation opportunities to become part of the long-term solution for Tia Ana and her kids.

Tia Ana's Farm
A sustainable farm plot on the property was part of the strategic plan to generate food and revenue for Tia Ana's house. It will also give an organic setting for the children to learn sustainable agriculture methods. Your $150 will allow the purchase of been and corn seeds as well as equipment and pay for workers to keep the farm in operation.
Donate
Tia Ana's House Child Sponsorship
For $50 a month, you can send a child to school for an entire year and make sure they have access to medical care, nourishing food, clothing, and mentoring, all in a safe environment.
Donate

Is This Mission Trip Worth It? 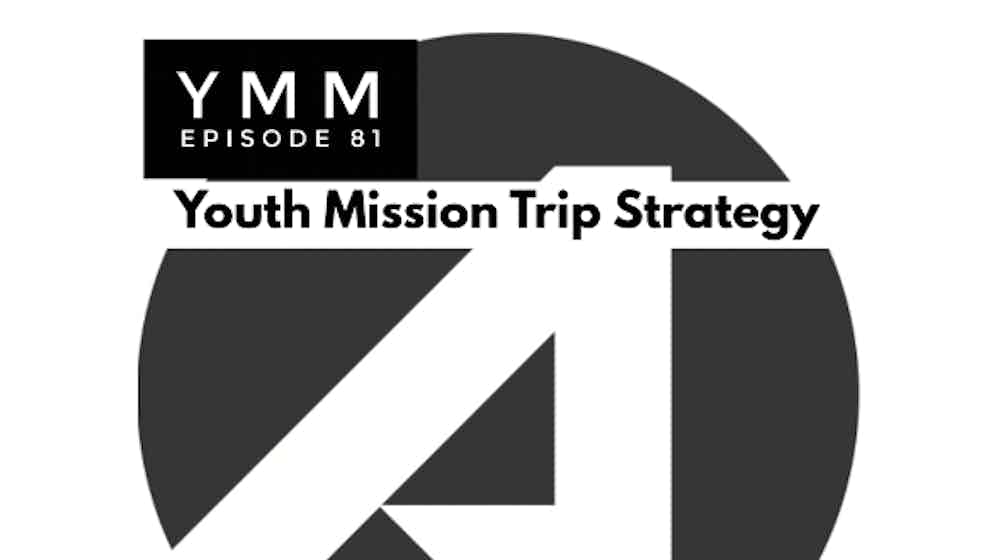 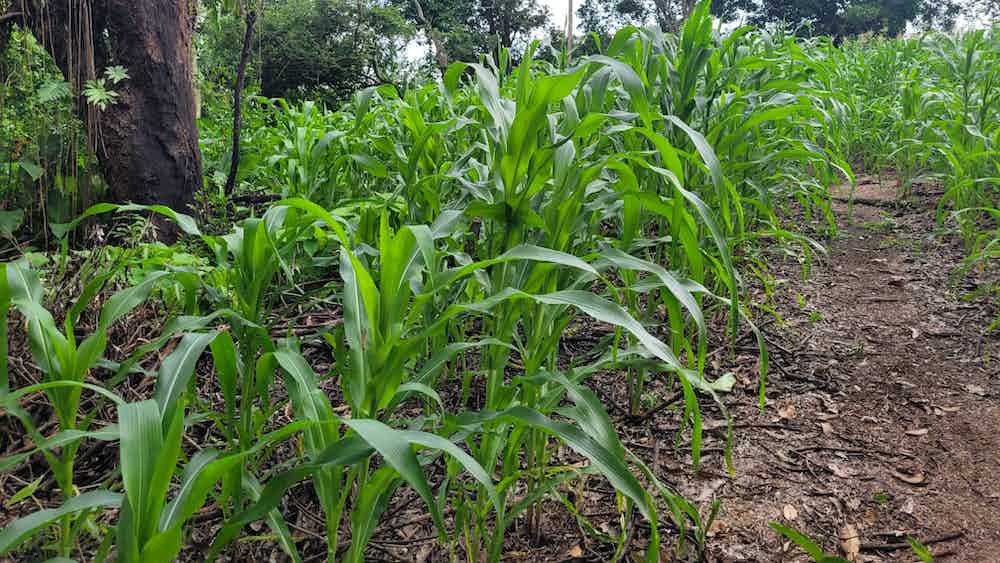 Get News from Amoveo Group